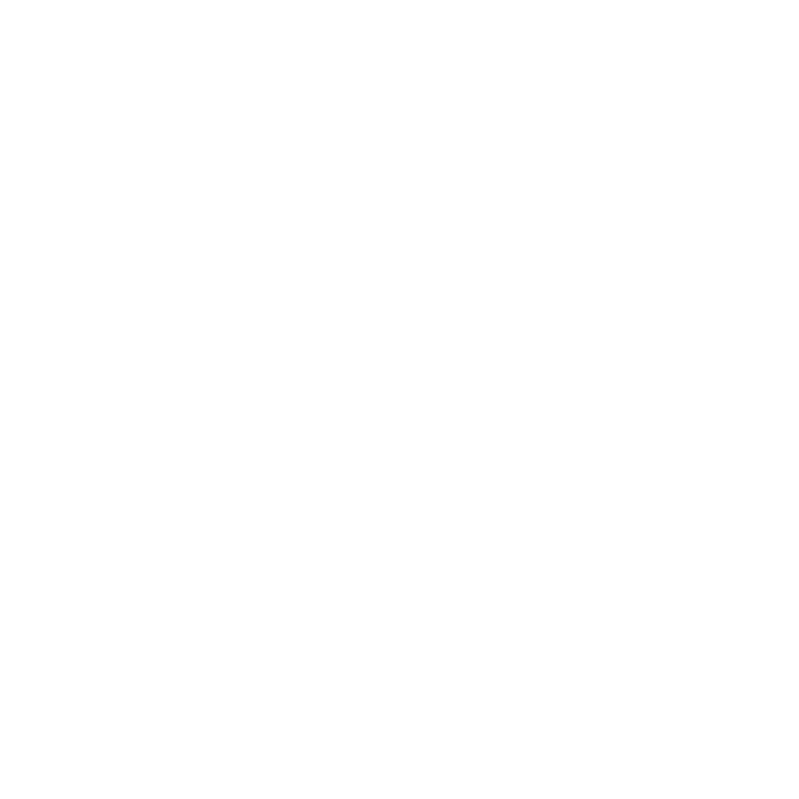 Let me tell you a story… 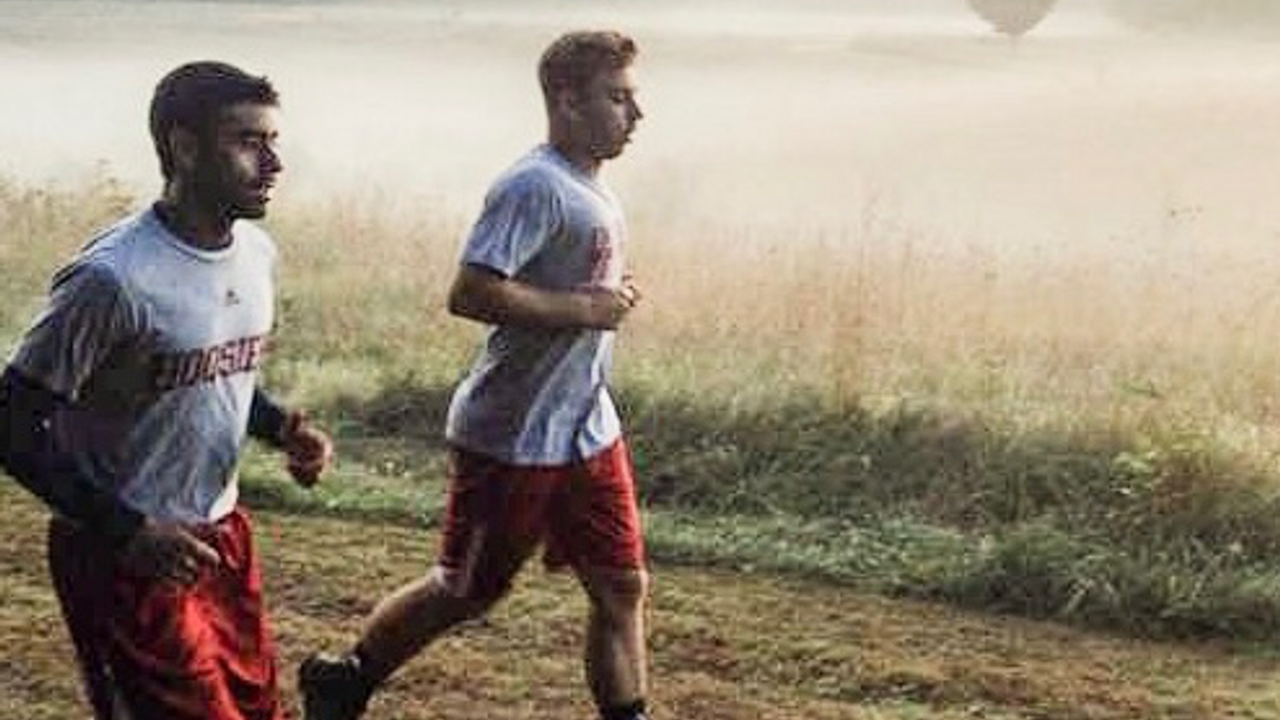 Let me tell you a story… I’m a 17-year-old freshman at Indiana running here beside my teammate and one of our mentors at Mission Elite, Daniel Bednarczyk.

Every Saturday early morning, we used to run 5 miles at the cross country course. The gold standard was to run it in 28:30. The place you finished in relation to your team equaled the number of 800’s under 2:40 with a 4-minute rest in between, which you’d have to do as punishment the next day.

So, as usual, we line up, and I typically tend to finish around the middle of the pack of my team in this race. Today though, something's different, and I’m feeling it…so is Danny. We fricken busted it! Inspired running at its finest!

I ran my best time and finished 3rd on the team. Quite the accomplishment in my head considering we had some very fast guys on that squad. The interesting thing is they weren’t naturally fast; they became fast through building the pain tolerance, and learning how to push their limits in some absurd challenges we had to go through in that program. Danny, like me, also did really well that day with the runs for his standards.

The next day heading to what I thought was the track for our punishment, I was sitting nice. I’m all pumped thinking I’ll only have to run 3 800’s after that killer performance I had yesterday. Yeah but my head Coach, Coach B (my first head coach at Indiana) drew it differently. He tells the team there’s a change of plans, and we are going back to the cross-country course to rerun the 5 miles. I’m thinking, “What the hell is going on?? This hasn’t happened before!?”.

He calls the team into a huddle and says, “Alright guys, I’m sick of seeing the same guys winning the runs all the time. I want to know if it’s because these guys are actually just faster or if the rest of you are just a bunch of find a way, losers! So here’s what we are going to do. Whoever finished first yesterday is going to have the latest start today and whoever finished last yesterday is going to have the earliest start today. Your starts will be delayed by the time difference in which you beat the last-placed runner yesterday. Based on what place you finish in today’s run, that’ll be the number of punishment timed 800’s you’ll be running at the track tomorrow.

Danny, a junior at the time and in a similar boat, had seen these mental challenges in this program before. In fact, he’d been through the worst of us all in his freshman year to the point where nothing shocked him anymore. He looked at me, noticing my shock, and said, “Just gotta deal with it. It is what it is. Let’s go, man.”’

I didn’t process his advice at that moment, I was too overwhelmed. I ended up coming in dead last. The next day, I was sentenced to 12 800’s under 2:40 with a 4-minute rest for coming last. I was at the track for 3 hours trying to get it done. Pure pain ha! Now you must be thinking, “How the hell did you end up running 800’s for 3 hours?!”. Because I couldn’t make the god damn times! Why couldn’t I make the god damn times?

The morning of, my teammate ended up accidentally driving over my foot with his truck, thinking I was already in the car. It was 5:10 AM, pitch dark out, and we were running late for our 5:20 AM practice. When he stopped his truck to pick me up, I quickly threw my bag in. When I threw my bag in, he thought it was my body and started driving. Boom! Right over my left foot!! F***! Luckily my adrenaline was pumping from the fear of being late and barely felt it at all. But when I got to the track, I went to the washroom and checked it out, it was purple ha! Now I could feel it!! We are doing our warm-up run and I’m limping. My teammate felt terrible and had apologized 10 times already. He knew he just accidentally screwed me. But the truth is, he was more scared than I. In his mind, he’s thinking, “If this freshman cracks and tells coach I drove over his foot, I’m f*****! How careless could I be! How am I going to explain driving over my teammate's foot!?”.

It was an accident. I couldn’t tell coach, and I knew it. But I also knew this wasn’t going to be an excuse even if I did tell Coach. I had teammates who dealt with way worse pain and as freshmen, let alone a 17 year old one, we were always under the gun, with a coach or upperclassmen just waiting to label you soft and full of excuses. In my mind, I had one option and that was to shut my mouth and pray for a miracle.

So there I am, running my 800’s with my messed up foot, trying to hide the limp while coach stands there wondering why the f*** I’m so slow today. I somehow knock out 7 but get stuck on the 8th for about an hour. By now, the whole team finished their runs and it’s just me and my assistant coach alone at the track. I’m going through hell. I mean just pure misery. Finally, Coach calls and says, if you don’t make the next 5 in 10 tries, I’m pulling you out of regionals!

I had to go to regionals. I was a 17-year-old freshman fighting for my lineup spot. I sure as hell wasn’t going to earn that spot on the track. I needed this tournament to earn it on the court. I was going to need to kick it into an extra gear of pain tolerance like never before.

Boy, I fricken suffered, but somehow, with the help of my assistant pushing me, got it done. Don’t ask me how.

On the drive down to Tennessee, I reflected. It hit me; nobody gives a shit about your feelings. Not only do most simply just not care but also because sometimes, they don’t even have a clue about what you’re going through. But finally, because everybody else is too busy dealing with their own problems in life.

We are in a world filled with narcissists. A world where most people are way more interested in themselves and their problems than you and yours. To think otherwise would be foolish. Just as foolish as turning a closed eye to the truth in that one of the best ways to liberate your own mind from its suffering is to help someone else get through theirs. To comprehend the fact that we are surrounded by narcissists is an important lesson to understand the second you start to ever come close to trying to get any form of sympathy.

I learned a lot of life lessons during my time at Indiana. Usually from the more painful moments. This whole situation, it was all my fault, I brought this on myself. I messed up back on the 2nd cross country day when I lost the race mentally before it even started. When I chose to have an internal excuse to lose! Because, despite Danny telling me in his own words, I failed to realize that there is never an excuse to lose.

I’m the reason I came last and had to suffer the punishment at the track that next day, not Coach B, nor the challenging tasks. I learned 5 lessons over the course of that weekend. 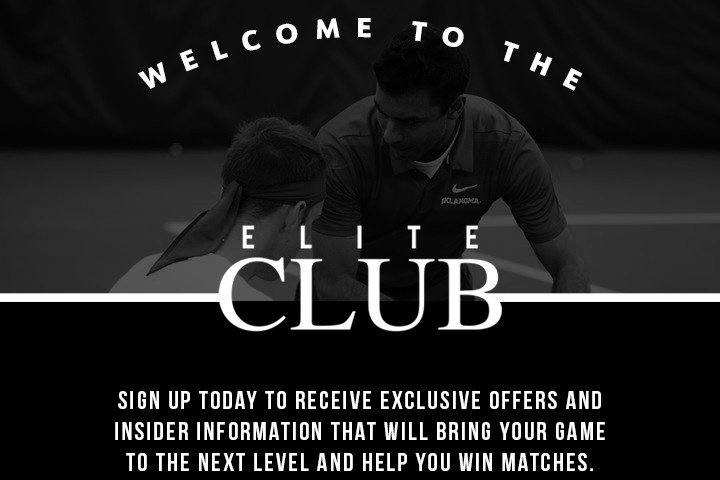 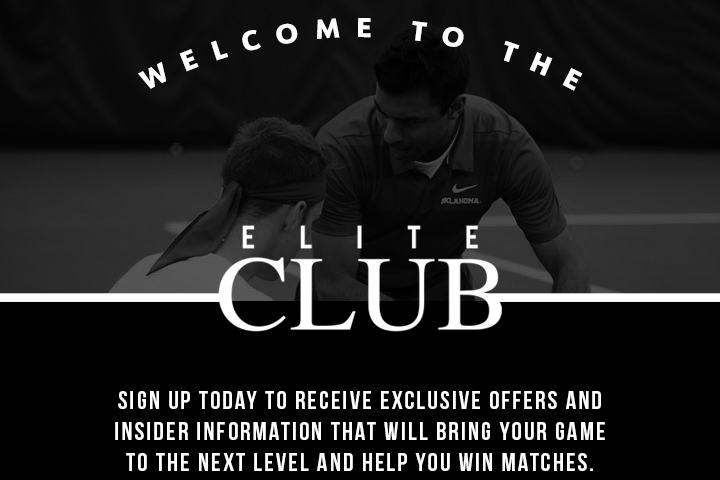